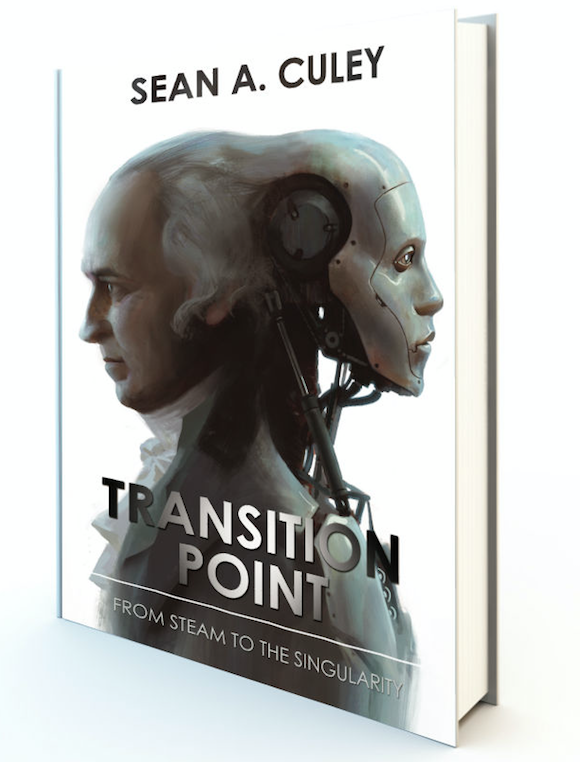 “Wow! What a brilliant tour de force…the insights into the What, the Why and the How, all done with humour, intelligence and conviction. If you enjoyed reading Homo Deus, then this as good, if not better.”

Segmenting for Success – From Value Chain Theory to Everyday Execution